Blog - Latest News
You are here: Home1 / IEC Working Holiday: Where To Stay for The First Month in Canada 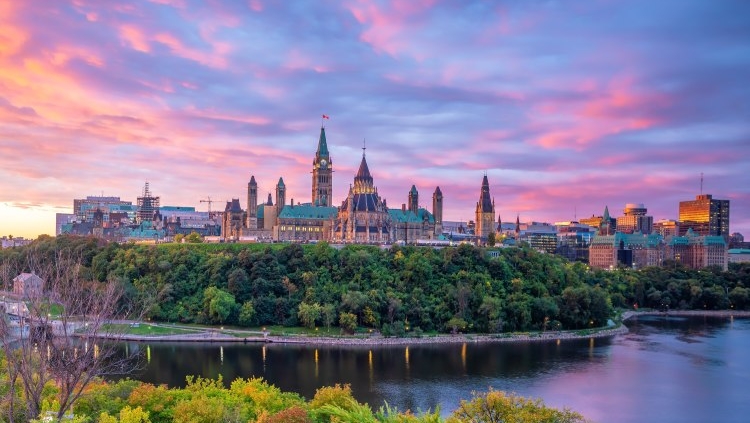 Are you applying to, or have already been accepted into, the International Experience Canada (IEC) program?

Many IEC participants visit Canada by choosing the Working Holiday category. This type of experience allows you to work in a variety of jobs and industries, the Government of Canada explains. That means deciding exactly where your journey will begin is especially important.

Let’s look at a few places to stay in Canada, from coast to coast. Considering these cities can help you start to make your own plans.

The Best Areas to Stay in Canada

“Best” is hard to define. For IEC participants, large cities are a good place to start when wondering where to stay in Canada. They have the most job opportunities, after all.

And, if you’re on an IEC Working Holiday, you can always pick up and try another city. Or a completely different part of the country.

Where to Stay in British Columbia, Canada

British Columbia sits between the Rocky Mountains and Pacific Ocean, offering plenty of natural beauty and untamed wilderness. Vancouver is the cultural and business hub of the area, offering many opportunities to both work and enjoy your travels.

The Metro Vancouver area is by far the most populated part of the province. Greater Victoria, home of the province’s capital city, is very close by. If you’re looking for job opportunities, it’s hard to pick a better place in BC.

Where to Stay in Alberta, Canada

Working our way East, Alberta is a prairie province with strong traditions in oil production and agriculture, especially livestock. The Calgary Stampede celebrates the province’s heritage each year. It’s a major cultural event in Canada — and a potential opportunity for seasonal work, when open.

Alberta has two major population centers: Edmonton and Calgary. Calgary is somewhat larger in population, although both metro areas have over 1 million residents. If you’re looking for a job in Alberta as an IEC visitor, these cities will offer the most opportunities overall.

Where to Stay in Ontario, Canada

Farther East, Ontario is by far the most populated province. The Quebec City-Windsor corridor, stretching from Ontario to Quebec, is the most populated and industrialized part of the country. That can make it easier to find a job.

Ontario has several major cities to consider as the starting point for your IEC visit, including:

Where to Stay in Quebec, Canada

Reaching Quebec brings us to the Atlantic Ocean (although there are also the provinces of  Atlantic Canada to consider). Quebec is a majority French-speaking province, which is something to consider when seeking out jobs.

There are two major population centres in “la belle province”:

Make Sure You’re Eligible for Your Trip!

All IEC Working Holiday participants need to have private travel insurance. And that insurance must align with the requirements set by the Government of Canada. Make sure you’re prepared for your visit: Learn more about IEC Insurance!

Want to join the discussion?
Feel free to contribute!